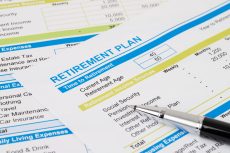 10 Steps To Save Your Retirement So many of the best marketing and advertising executives in the country are consumed with getting you to spend cash and, if needed, to enter into debt to do so. Absolutely all the media that reach you every day are created to get you to invest money. In order […]

We’ve all dreaded the pre-employment background check. – Are they a help or just a hassle? In order to keep a company alive and competitive in today’s world, a new flow workers must be maintained. Sure, there are a great deal of advantages keeping staff as long as possible, avoiding hiring. However, in order to […] 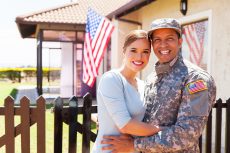 Thanking your interviewer could make the difference. So…you’ve applied! You submitted your resume and got the call! Now you just need to pass the interview and get the job! Taking a moment for an extra step AFTER the interview could just be the missing link. Many officers and senior enlisted do this interview tip…it can […]

Build Your resume Smarter Not Harder Resume writing can be daunting. You can research details online, or look to a professional resume service. It is always handy to have resources on hand to help in composing or rewriting your existing resume and/or cover letter. These four books can offer you with a wealth of details […] 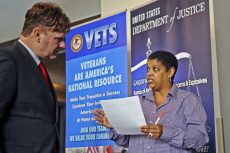 Making the transition When a military member changes from active service to civilian life, what job opportunities are available? Considering just how can experts best use the skills they attained throughout their armed forces service in a new profession once they get out to result in choosing the right career path after active duty? Start […]

Making a Difference After the Military While in the military, it’s common to feel like all your hard work has a purpose. You’re working to defend your country and save lives. Every day your actions had purpose, whether you were repairing vehicles or training new recruits. But many veterans feel like once they leave […] 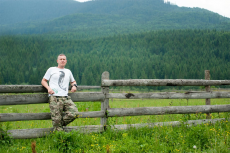 Military Counseling: A Solid Career Option for Veterans Image url: https://www.pexels.com/photo/photo-of-man-leaning-on-wooden-fence-1174075/ If you’re a proud member of the military approaching your ETS date, you may feel as though you’re headed into uncharted territory. And while your upcoming civilian life will indeed differ considerably from your time in active, guard, or reserve duty, entering the […]

Source: Pixabay   Continuing Education Resources for Veterans You’ve finally entered back into civilian life. Things are slow, there is a little less structure, and you’re not quite sure what to do with yourself. Why not look into continuing your education after your military service? Transitioning to a civilian job doesn’t have to be […]

Photo Source What Veterans Can Do to Ensure Post-Military Career Success While most veteran’s first response to having their DD-214 in hand is something close to elation, the overall emotions associated with finishing your last military contract are rarely that simple. This is for good reason, given that most veterans have little adult experience […]

In this 99th year of commemorating Veterans Day on November 11, VA has broadened that observance and appreciation to designate the entire month of November as National Veterans and Military Families Month. At VA, we like to say that every day is Veterans Day, but this month and year it has been especially evident as […] 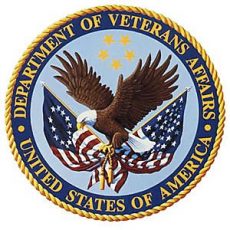 The VA Interest Rate Reduction Refinance Loan (IRRRL) lowers your interest rate by refinancing your existing VA home loan. During FY17, VA guaranteed over 190,000 home loans under this program. In FY 2017, there were nearly 1,500 lenders that participate in the VA Home Loan program.

As with the first Friday of each month, the BLS employment statistics were released today.  Attached is our monthly ‘cheat sheet’ for your use and information.  The national unemployment rate for November 2017 remained unchanged at 4.1% and the Veteran unemployment numbers for November 2017 increased from 2.7% to 4.0%.     Thanks to all of […]

These Steps Could Save Your Retirement - Women in Business & Industry

Following a few simple steps can make the biggest difference and actually save your retirement plans for the future. Check this list and get planning!
View on Facebook
·Share