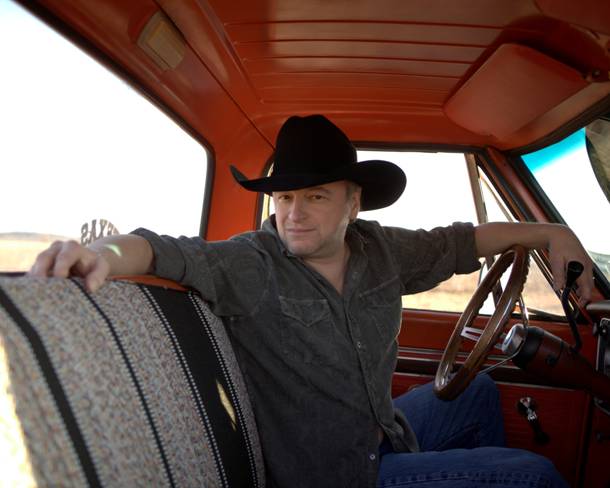 DALLAS (March 22, 2013) –  Country music superstar Mark Chesnutt is “Goin’ Through Big D” once again, this time as featured live entertainment for 2013 Greater Dallas Military Ball. Known for such hits as, “Bubba Shot Jukebox” and “It’s a Little Too Late,” Chesnutt is a native and avid military supporter. He spent much of 2010 touring with Stars for Stripes for troops stationed throughout .

The Greater Dallas Military Ball, held at InterContinental Hotel in on April 20, 2013, is a black-tie affair, complete with military pageantry, live entertainment and a strong military presence that includes several high-ranking officers. Military and non-military members of Greater Dallas and communities come toger to salute troops and ir service to our country. Underwritten by citizens and business organizations, net proceeds from ball are distributed to military relief agencies.

“Mark Chesnutt is a familiar face in military community,” said Rear Admiral Jim Eckelberger, USN (Ret.) and 2013 Military Ball President. “Throughout his career, he has shown a high level of commitment to our troops and ir families, and we’re honored to have him on board as our live entertainment for evening,”

About The Greater Military Ball

The Greater Dallas Military Ball is dedicated to honoring active and retired military personnel as well as members of National Guard, Coast Guard and Reserve forces. It offers a unique opportunity for all citizens and businesses in area to salute those who are serving, thank those who served and pay tribute to those who make ultimate sacrifice. In all its activities organization seeks to promote honor, awareness, and respect for military community. For more information, visit www.DallasMilitaryBall.org.