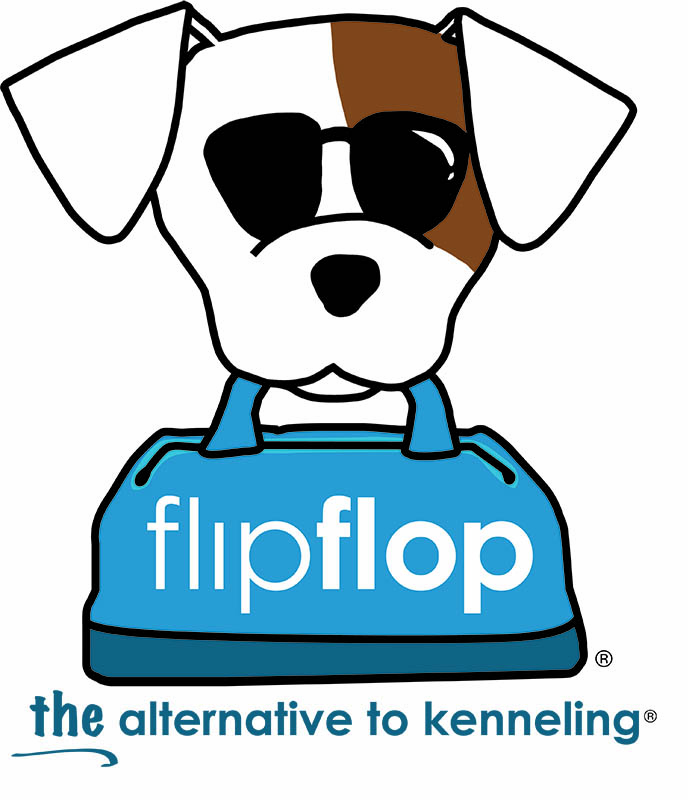 Realizing that returning servicemen and women are one of the fastest growing segments of the unemployed, FlipFlop Dogs, a new franchise concept in the nearly $53 billion pet industry that provides dog owners with the Alternative to Kenneling, has launched a Franchise Giveaway Contest that will not only give a job to an American Veteran, but also the ability to run a business on their own.

Kicking off August 18th, 2014 contestants visiting www.FlipFlopDogs.com/VeteranGiveaway can enter to win by providing their contact information, along with a 500-word essay explaining why they would make an ideal FlipFlop Dogs franchisee. Following the submission deadline on September 21, 2014, 15 Veterans will be chosen based on quality of submission and invited to submit a video. The Top 10 videos will be chosen and posted to the FlipFlop Dog’s Facebook page, allowing the public to show their support for the contestant they feel is most deserving.

Five finalists will eventually be invited to participate in a Skype interview with the FlipFlop Dogs executive team, after which the Top 3 will be flown the first week in December to meet with FlipFlop management team for a modified Discovery Day.

The winner will be announced on or before December 7, 2014.

FlipFlop Dogs’ cofounders Jack and Taffy Miltz were inspired to become more involved with veterans by their fathers. Taffy’s father served in the Korean War, while Jack’s dad was a World War II veteran.

“Growing up, we heard stories of the sacrifices they made, their struggles adjusting to life back home and how proud they were to serve our country. Our fathers were fortunate enough to become very successful businessmen and our mentors for life,” said Taffy. “This contest allows us to further show our gratitude for their service and dedication.”

Created in 2011, FlipFlop Dogs’ intent is to give dogs a joyful vacation experience while providing peace of mind for their owners that their canine is being cared for in a safe, loving home environment. Unlike taking your dog to a kennel, at FlipFlop Dogs there are no rows of animals in cages. Each family’s dog or dogs are the only guests in a carefully screened and selected “Companion” home picked just for them.