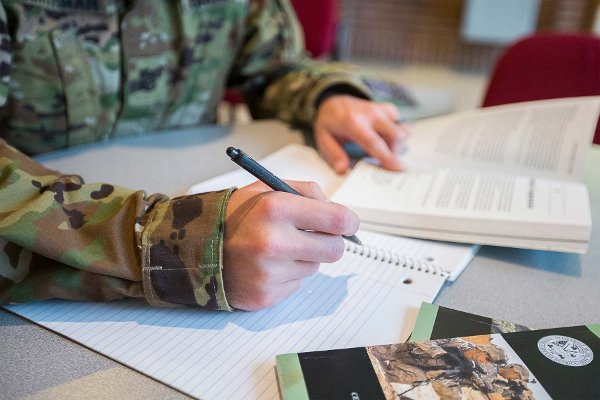 The President just signed into law the Harry W. Colmery Veterans Educational Assistance Act of 2017, also known as the “Forever GI Bill,” named after the American Legion national commander who wrote the original GI Bill language in 1944. This legislation contains 34 new provisions, the vast majority of which will enhance or expand education benefits for Veterans, Servicemembers, Families and Survivors.

Most notably, Veterans who transitioned out of the military after January 1, 2013 will not be limited to the 15-year deadline to use their GI Bill benefits – hence the bill’s nickname, “Forever GI Bill.” This law also restores benefits to Veterans, who were impacted by school closures since 2015, and expands benefits for our reservists, surviving dependents, Purple Heart recipients, and provides many other improvements.

We see Congress’s overwhelming bipartisan support and the President’s signing as a major accomplishment for our nation’s Veterans. The original GI Bill has long been considered an enormous success by historians, politicians and economists for its impact on the post-war economy and capital investment in our “Greatest Generation.” The passage of this bill ensures that generations to come will continue to walk in that greatness.