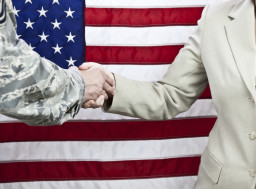 Mike Lozier has successfully transitioned from being a leader in the U.S. Marine Corps to a thriving franchise business owner with the leader in cooperative direct mail.  And, the best part is he gets to do it alongside his wife Robyn and not halfway around the world, thousands of miles from home.

After spending 15 years in the U.S. Marine Corps, in the enlisted ranks and then as an officer, Mike Lozier said that being apart from his wife Robyn was the hardest part of his tenure with the military. So when it came time for a new career endeavor, Mike and Robyn decided to go into business together.

The couple purchased their Valpak franchise from Robyn’s parents, and have since operated their New Jersey business with Mike as CEO and Robyn as President.  They offer Valpak’s flagship blue envelopeand an impressive portfolio of digital advertising products to business customers throughout their franchise territory.

In some ways, he feels he is still transitioning.  “It’s been seven years now and every day is a transition,” said Lozier.  “I think it will always be one.  I constantly remind myself that managing employees is different in a civilian environment than it is in a military setting.”

In the military, Lozier said that he was accustomed to barking an order and the task was completed.  But when speaking with sales reps, there’s a kinder approach to management that he has had to learn.

Even though it’s vastly different, the military does train you to be a leader and to be mission-oriented, which both prepare you to be an entrepreneur.  “As a Marine, there was no task too small or too large that I couldn’t figure out a way to get the job done.”  He says Valpak is similar, because you are always on deadline and must meet those deadlines in order to manage hundreds of accounts and deliver top-notch customer service to each and every one.

Lozier says the most important thing to do when transitioning from a military career to the business world is to choose a career you love.  As a Valpak owner, he loves helping other small business owners market their products and services. He gets great satisfaction in helping them expand their business and attract more and more customers.  He offers the following advice to other servicemen and women when they are embarking on a new career:

“Robyn and I had an easy decision since she and her parents had previous experience with Valpak,” added Lozier.  “But, we also based our decision on the potential we saw as Valpak owners.”

Valpak is the leader inlocal print and digital coupons and is widely known for its signature blue envelope.  The Loziers have owned the Valpak franchise of Garden State East successfully for more than seven years, and recently decided to expand their territory to include an additional 150,000 households in the New Jersey area earlier this year.

“We are excited to continue to expand our business with Valpak. Robyn and I have seen our business grow since our first mailing in 2007, and are eager to bring savings to businesses and residents in even more communities in the Garden State.” 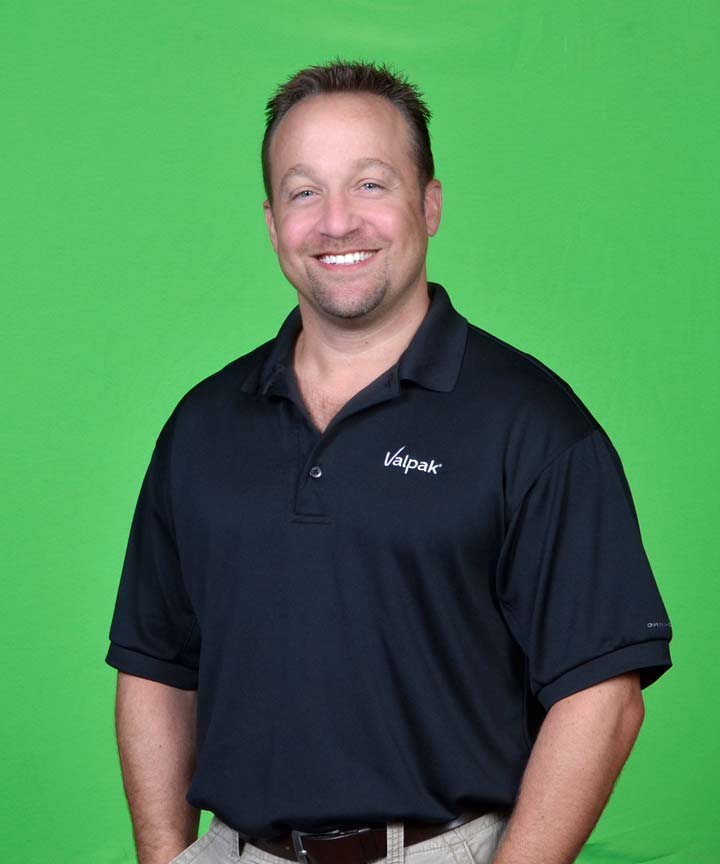 Valpak is committed to hiring U.S. military veterans just like Mike Lozier.  Over the past few years, they’ve offered deep incentives to join the franchise system, waiving start-up fees for qualified, honorably discharged U.S. military veterans.  Veterans who take advantage of incentives are provided a savings of approximately $32,500, which makes it easier for them to start their own franchise business and receive training at no direct cost.

“We take great pride in providing these honorably discharged veterans an opportunity to own their own business following the great sacrifices they’ve made for our country,” said Michael Vivio, president of Valpak.  “They bring to our franchise system a unique skill set with the leadership and management experience needed for long-term success.  It is our hope that more veterans will take advantage of Valpak’s special incentive program and join the growing coupon industry as franchise owners.”