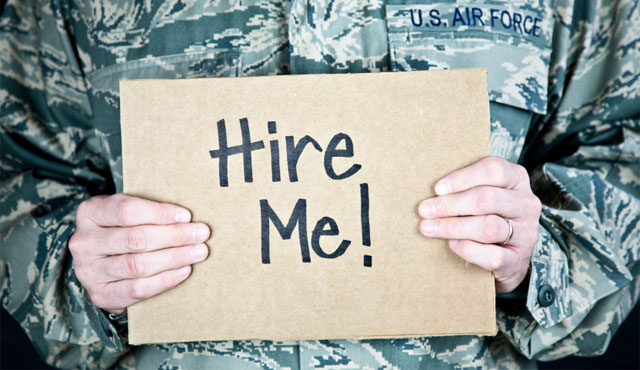 “A recently released report by the US Bureau of Labor Statistics (BLS) shows that the unemployment rate for Gulf War Era II veterans – those who served since September 2001 – dropped from 12.1 percent to 9.9 percent during 2012, a decline of 2.2 percentage points. By comparison, the unemployment rate in the U.S. population as a whole dropped by about 1 percentage point during 2012.

“The BLS report also includes an unemployment rate of 6.5 percent for veterans with disabilities. This number should be interpreted with some caution. This unemployment rate only includes those actively looking for work. Some veterans who have received a disability rating from the military may not be actively looking for work and, hence, would not be included.

“There are a number of factors that could change these trends. Primary among them is the current budget gridlock in Washington and how this will impact job creation and unemployment in the months to come. Also, emerging regulations and guidelines for federal contractors employing veterans and people with disabilities could change employer incentives and accountabilities.”