The Valley Economic Alliance, the State of California Employment Development Department, and many other community partners have joined forces once again to host the 7th annual Honor a Hero Hire a Vet Job and Resource Fair. 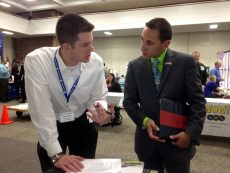 Automaker also recruiting veterans for some salaried jobs  DETROIT – With higher-than-average unemployment among veterans and an estimated 1 million men and women leaving the military within the next five years, General Motors and the GM Foundation are helping to pay for job fairs across the country aimed at finding meaningful employment for returning veterans. 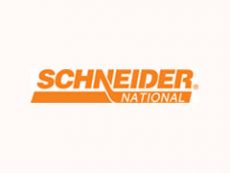 Last month, the White House launched an initiative, “Joining Forces,” to support and honor America’s service members and their families. Employment is one of the key components to this initiative, which is supported by organizations ranging from Sesame Street to the Siemens Corporation. Joining Forces will focus on both job availability for soldiers transitioning from […]