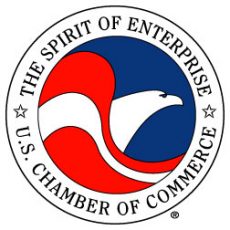 U.S. Chamber Hiring Our Heroes Veterans Initiative Announces Expansion from 100 to 400 Hiring Fairs Nationwide Capital One, Longtime Leader in Hiring Veterans and Military Spouses, Joins Efforts WASHINGTON, D.C.—The U.S. Chamber of Commerce’s Hiring Our Heroes announced today that it will expand its program from 100 hiring fairs nationwide in its first year to […]