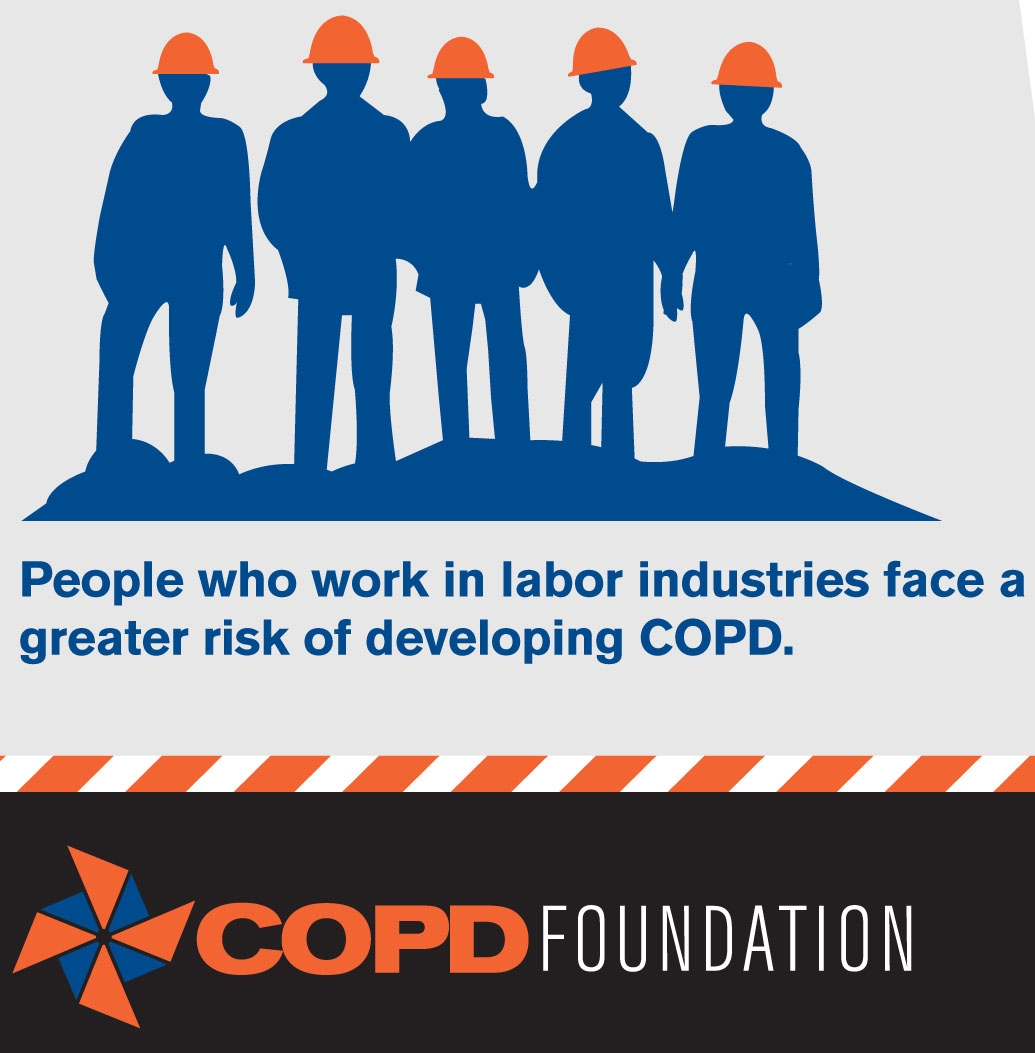 As the only major disease in the world increasing in mortality, COPD takes one life every four minutes, and is the third leading cause of death in the U.S. Total deaths from COPD are projected to increase by more than 30 percent in the next 10 years without interventions to cut risks.

Veterans are three times more likely to develop COPD than the general population.[i] In fact, it is the fifth most prevalent disease in the veteran population, affecting approximately 15 percent of U.S. Department of Veterans Affairs (VA) healthcare users.[ii]

COPD encompasses emphysema, chronic bronchitis, irreversible asthma and some forms of bronchiectasis. Cigarette smoking is the main cause of COPD, although air pollution and occupational dusts are also common causes of the disease. About three percent of individuals have a genetic form of COPD called Alpha-1 Antitrypsin (ATT) Deficiency.

About 75 percent of all deaths from COPD are attributable to cigarette smoking,[iii] which is important given that tobacco-use rates by military personnel are higher than in a comparable civilian population. While many recruits enter the service as smokers, an even greater percentage begin using tobacco after recruitment. 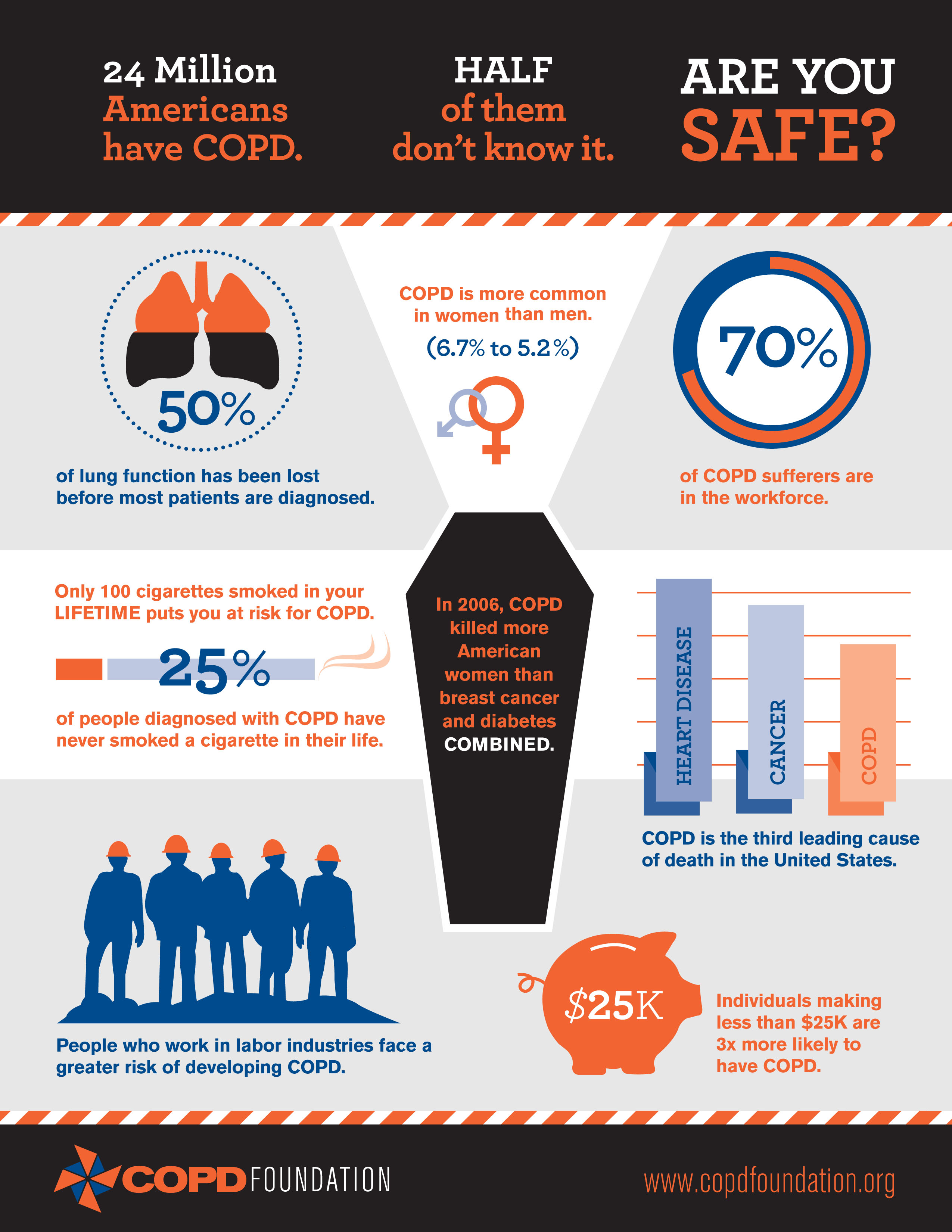 Also, many veterans have faced environmental risk factors. In Iraq and Afghanistan, for example, soldiers endured a barrage of respiratory exposure, including:

Veterans with COPD compared with those without COPD suffer a tremendous disease burden manifested by higher rates of respiratory-related healthcare utilization and costs, as well as a high prevalence of comorbidities. Furthermore, individuals with COPD do not receive appropriate treatment for their disease upon diagnosis. Ninety-one percent of veterans surveyed were prescribed inhalers, and one quarter had difficulties using them, while 25 percent did nothing when they had worsening symptoms.

Studies show that once diagnosed, veterans struggle with the change in living arrangements, increased need for help, fear and feelings of helplessness. Therefore, psychological counseling is paramount.

The Veterans Administration (VHA) spends billions of dollars to treat COPD every year.

What Veterans Can Do in the Fight Against COPD

Since many veterans living with COPD are undiagnosed, it’s critical that they recognize the symptoms, which include coughing, wheezing, sputum production and breathlessness. Some of these symptoms can be mistaken as normal signs of aging.

There is no cure for COPD and, if left untreated, it gets worse over time.  Early detection and treatment is vital to slowing the progression of the disease. Veterans who show signs of COPD, or think they might be at risk, should consult their physician and ask to be screened. They can take the first step toward determining their risk by taking the five-question COPD Risk Screener: http://www.COPDFoundation.org/screener. 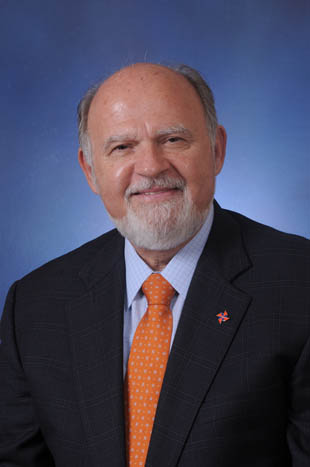 In order to help prevent, diagnose and treat the disease, veterans should also get an annual breathing test, called spirometry, to determine lung capacity, and discuss any concerns about exposure to environmental hazards with a physician. By knowing the risks that can increase the chances of COPD, veterans can take steps to reduce their exposure and maintain lung health for a long time to come.

John W. Walsh, who was diagnosed with Alpha-1-related genetic COPD in 1989, is the President and Co-Founder of the COPD Foundation, a not-for-profit organization dedicated to preventing and curing chronic obstructive pulmonary disease and improving the lives of all people affected by COPD.  He is also the Co-Founder of the Alpha-1 Foundation (a research organization) and AlphaNet, Inc. (a unique, not-for-profit disease management services company run by and for patients). He can be reached at 1-866-316-COPD (2673) or info@copdfoundation.org.

[iii] Campaign for Tobacco Free Kids; Health Harms from Smoking and Other Tobacco Use; http://www.tobaccofreekids.org/research/factsheets/pdf/0194.pdf; accessed May 7, 2014.