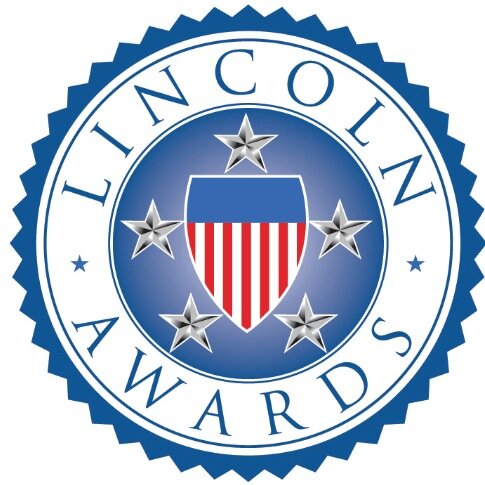 Today, we have a new award program for Veterans – the Lincoln Awards -the first event of its kind to recognize outstanding achievement and excellence in providing opportunities and support to our nation’s Veterans and military families.

On January 7, 2015 at the Kennedy Center, entertainers and the Friars Club Foundation will put on the first Lincoln Awards — a nationally televised concert.  Nominations and currently being solicited and the selection committee will then select the final Lincoln Award winners — individuals and organizations across 10 categories.  The concert will air to coincide with March 4, 2015, the 150th anniversary of Lincoln’s 2nd Inaugural where he stated the national commitment to care for Veterans and their families.

We need your help.  We all know of someone special who has inspired us with their work for our Veteran community.  I would ask that you take that natural next step to recognize them by nominating them for one of the awards below.  The gesture of nominating someone often times means more than actually winning because someone invested their time to honor them.  Please get this out to all of your networks and let’s make this a memorable event.  Nominations go through August 18, 2014 so the time is now.

You can visit http://www.thelincolnawards.org/ to submit nominations. The Lincoln Awards categories include: