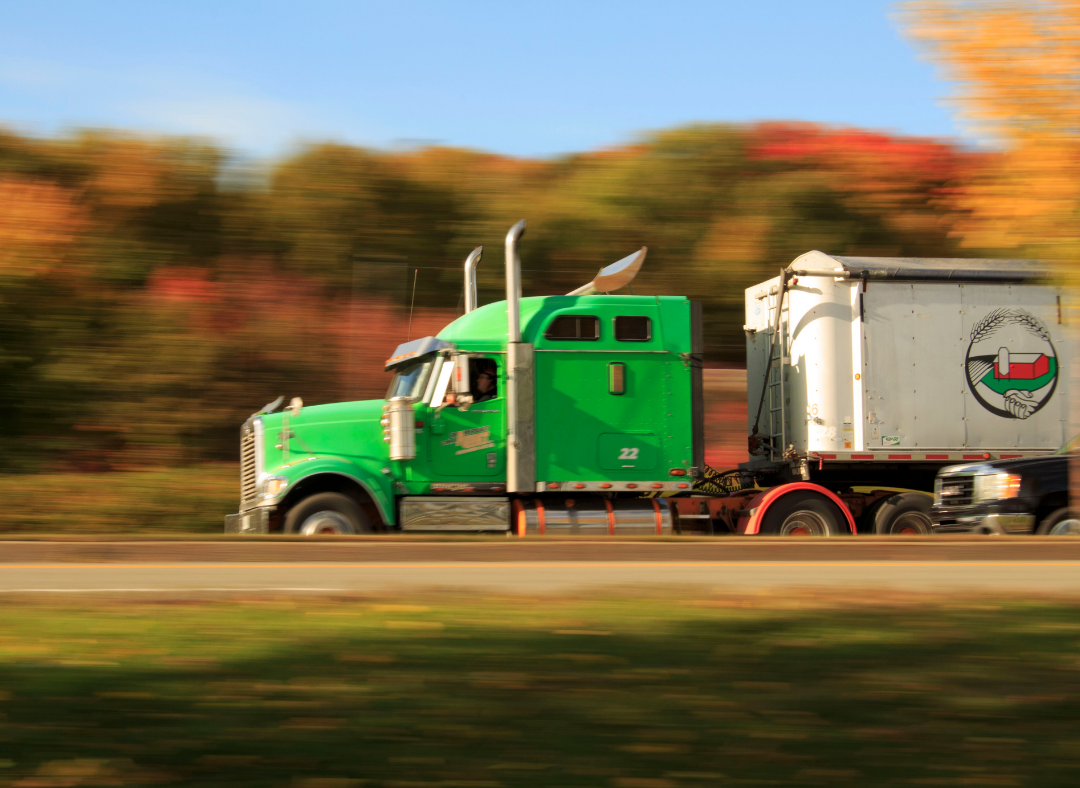 If you have served for four years or 24 years, someday you’ll have to think about it—transition back to civilian life.

Still exploring options to pursue in the civilian workforce? One option might be the transportation sector, through a popular, yet little known federal veterans program.

Operated under the U.S. Department of Transportation has a fast track just for veterans. It’s called the Federal Motor Carrier Safety Administration (FMCSA) Military Skills Test waiver Program. It offers veterans a way to streamline their entry into the civilian workforce. Illustrating its success, more than 10,000 active duty and veterans have taken advantage of the program.

The program took off immediately…

Then Transportation Secretary Anthony Foxx commented on the initial success of the program. In a press release he said, “It is our duty to help returning veterans transition into civilian life, and I am proud that so many have used this program… Just as important, we want to put their valuable skills and experience to work driving the Nation’s economy.”

State licensing agencies now have the power to waive the skills section of the CDL application process. This includes the District of Columbia. It targets active duty or recently separated members with two years of safe driving experience. Either in military trucks or buses. Qualifying members get the opportunity to bypass the test. Therefore, they must apply within one year of leaving a military position requiring operation of a commercial vehicle. Currently every State offers the military skills test waiver. The result of this single accommodation creates a compounding effect by reducing personal expenses incurred for the application process. At the same time it reduces operating costs for the agencies issuing the licenses.

Settling in for the long haul…

Another FMCSA official made a forecast. In the near future, the need for skilled truck drivers will grow dramatically. More skillful and experienced drivers operating on our roadways will lead to increased safety for every member of the motoring public

Whether or not you take advantage of the program, be sure to check out our job search engine, too.